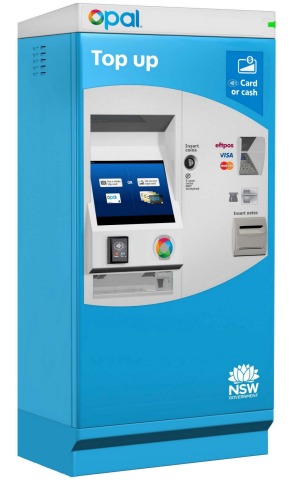 Based on the image supplied to SMH, and also spotted in the wild here at Killara by @Diond408; It looks like the top up / single use vending machine is the Astreo, from Parkeon. (Parkeon are also behind the Wayfarer terminals used for the Opal card for buses)

As such, I’m going to flip a coin, and guess that the card/cash top-up machine may be Parkeon’s Galexio. 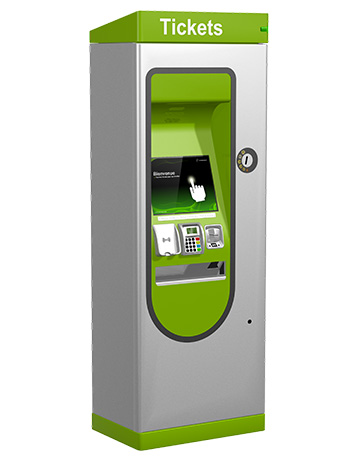