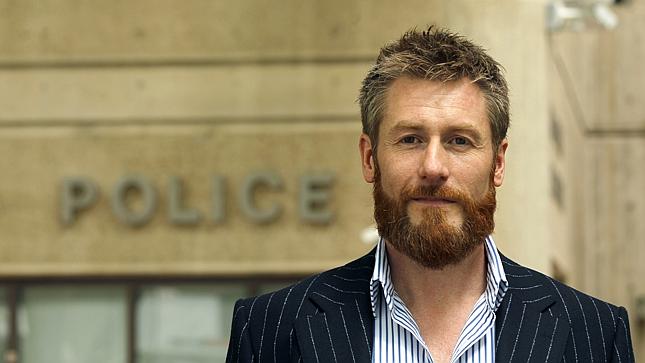 NSW transport officials are cracking down on illegal ride-sharing operation UberX after months of see­ming inaction and regulatory confusion.

Many of the drivers received fines for offences committed up to six months ago, when they unwittingly gave lifts to RMS officers dressed in plain clothes.

“While Uber Pty Ltd does not breach the Passenger Transport Act 1990 by offering the service, drivers transporting passengers for a fare do,” an RMS spokesperson told AFR Weekend.

In Victoria, transport officials have issued more than $50,000 worth of $1700 fines to drivers.

POLICE LAUNCH STING
The move comes after months of ­confusion in which UberX drivers in NSW have continued to carry passengers without any meaningful law enforcement in the face of rising frustration from hire car and taxi groups.

Frustrated with the inaction of law enforcers and policy makers to take action against the group, rogue hire car driver Russell Howarth enacted eight ­citizens arrests against UberX drivers during the past week.

Police attended all eight arrests, but no fines were issued. One driver who was arrested in a sting covered by Fairfax Media returned to work for UberX the next day. “[The Police] never gave me a fine, they never gave me a warning, so obviously I wasn’t doing anything wrong,” he said.

NSW Transport Minister Gladys ­Berejiklian has stated unequivocally that ride-sharing is illegal and that RMS would initiate legal action “before the end of the year” against UberX drivers.

But the propensity of Uber to pay all fines levelled at UberX drivers puts policy makers and enforcement officials in a quandary about how to deter drivers.

“I always knew there was a fairly large grey area about driving an UberX, but if Uber is paying the fine, then all this is is a slap on the hand,” one former driver told AFR Weekend.

Sources close to RMS officials said the operator is considering cancelling car registrations and suspending licences of drivers who ignore fines and continue to drive for UberX, but the claim could not be confirmed.

UBER ‘SUPPORTS’ PARTNERS ‘FULLY’
Uber declined to confirm it would pay drivers’ fines and legal costs, but stated: “We support our drivers fully.”

When asked if the group notifies UberX drivers that they risk fines and­ ­possible criminal proceedings driving for the company, Uber responded again: “We support our partners fully.”

The former driver said UberX staff did not tell him working for the service was illegal.“They didn’t even touch on that sort of legal stuff, except to say they had our backs in terms of insurance,” he said. More fines are expected to be handed down in coming weeks, RMS sources said.

Big business is also showing some wariness towards the group. Last week, Virgin Australia canned a promotion with Uber the day after announcing it, with a Virgin spokesperson citing ­consumer feedback as the reason for the change of heart.

In the meantime, Uber is continuing lobbying efforts to see ride-sharing ­supported in new transport laws.

“We would like to see the government remove any ambiguity for riders and drivers choosing to share rides as soon as ­possible,” a spokesperson said.

The group recently encountered a string of setbacks and bad press relating to privacy controls and suggestions it could dig dirt on journalists who gave it unfavourable coverage.

On Thursday, the group hit another hurdle when it was forced to suspend operation in the US state of Nevada ­following an injunction from a Washoe County judge who said it did not hold the right permits to transport passengers.