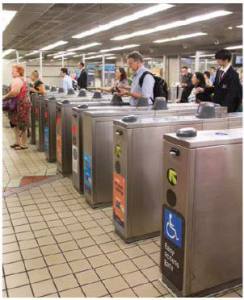 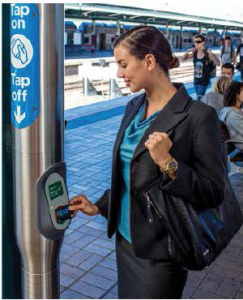 Opal sites are prioritised based on location, but if you are interested in becoming a possible future site, you can call customer service on 1300 301 408 or email [email protected]. According to the Newsagents Association of NSW & ACT, ePay are now denying new applicants who wish to become Opal card retailers. There are currently just over 1,800 retailers, including every 7Eleven, a handful of Woolworths stores, and an assortment of newsagents and other outlets,

Newsagents across NSW who have recently submitted applications to become Opal Card Retailers via Epay Australia have been denied and/or placed on a waiting list.

Epay Australia have confirmed that they have reached their quota and will work with Transport NSW to assess applications on a case by case basis.

Will be interesting to see how this plays out, with the announcement of separate Opal vending machines this year (starting with top up only machines).

Hopefully this is only a minor break before continuing with bringing more retailers onboard, as 1800 sure seems like an arbitrary number…